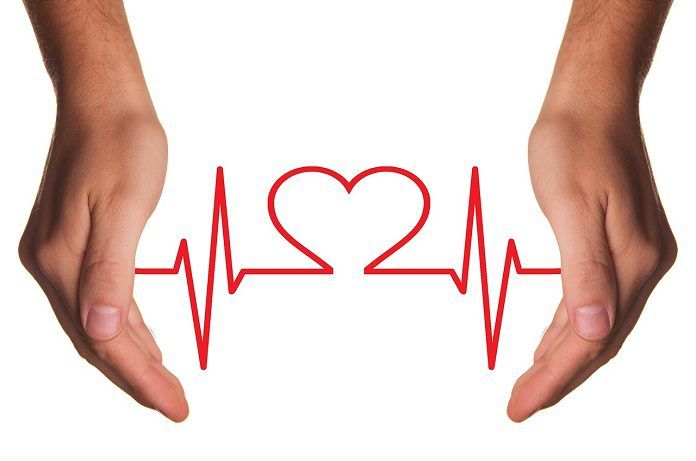 The plasma levels of ANGPTL3 are also known to be linked to the thickness of the inner walls of arteries, which in turn is known to be associated with high blood pressure and high lipid levels.1Therefore, inhibiting ANGPTL3 activity represents a way of lowering lipid levels in the blood and possibly, lowering the risk of atherosclerotic coronary artery disease. Now, two teams of researchers show that this could indeed be the case in two separate papers published in a recent issue of The New England Journal of Medicine.2-4

In one study, the researchers sequenced the exons (regions of DNA that are transcribed into RNA and eventually form part of the protein) of the ANGPTL3 gene from 58,335 individuals who participated in the study.3 They found that individuals with mutations in the ANGPTL3 gene that resulted in dysfunctional protein had significantly lower serum levels of triglycerides, HDL cholesterol, and LDL cholesterol. The researchers then tested the effects of evinacumab, an antibody that binds to the ANGPTL3 protein and inhibits its activity, in mice and healthy humans with high levels of triglycerides or LDL cholesterol. In mice, evinacumab reduced atherosclerotic plaque areas in the aorta, whereas, in humans, evinacumab caused a dose-dependent reduction in fasting triglyceride and LDL cholesterol levels of up to 76% and 23%, respectively.

In the second study, antisense oligonucleotides were used in mice to block the translation of the Angptl3 RNA into protein, and the effects of blocking ANGPTL3protein production on plasma lipid levels, triglyceride clearance, liver triglyceride content, insulin sensitivity, and atherosclerosis were examined.4 The researchers also examined the effects of subcutaneously injecting antisense ANGPTL3 RNA into healthy human subjects who received different doses of the drug depending on their fasting triglyceride levels. The mice treated with the antisense mRNA had lower levels of triglycerides and LDL cholesterol, increased insulin sensitivity, and slow-down in atherosclerosis. In humans, there was a significant reduction in the levels of triglyceride, LDL cholesterol, VLDL cholesterol, nonhigh-density lipoprotein cholesterol, apolipoprotein B, and apolipoprotein C-III.

In a third study published in the same issue of the journal, another group of researchers reports that when combined with existing cholesterol-lowering drugs, a single dose of the anti-ANGPTL3antibody could lower LDL cholesterol levels by an additional 49% in individuals with homozygous familial hypercholesterolemia, which is caused by mutations in the LDLR gene.5

Therefore, enhancing the activity of lipoprotein lipase by targeting its inhibitor ANGPTL3 is a promising new approach for lowering plasma lipid levels and treating hypertriglyceridemia and atherosclerotic coronary artery disease that may make the journey from the lab bench to the bedside in the years to come.