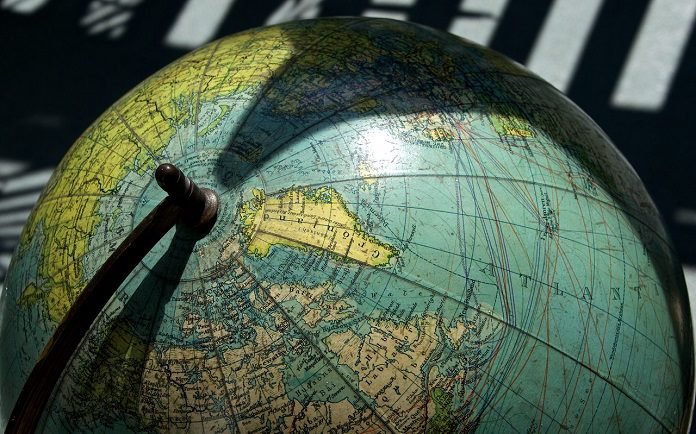 Leprosy is a worldwide disease. Unfortunately, efforts to eradicate this debilitating illness have stalled. This overview calls for a worldwide coalition towards a zero-case strategy.

Leprosy, a bacterial disease, is a major cause of peripheral neuropathy leading to disability. Leprosy remains in over 100 countries and the battle to eliminate this disease has been fought for the last three decades. Many difficulties have been faced, including lack of data regarding the mode of transmission of the disease, the bacterium itself, and the struggle to grow the bacterium on culture media in order to investigate the effects of various drugs.

A recent publication in The Lancet discusses the relative success of a multi-drug therapy on decreasing the incidence of leprosy, but it also highlights the necessity of a worldwide coalition in order to achieve zero transmission.

Leprosy is a long-term infectious disease caused by a bacterium called Mycobacterium leprae (M.leprae). The disease mainly affects the skin and peripheral nerves, meaning that people with the disease often suffer from skin sores that can last weeks or months and numbness in their extremities and muscle weakness as a result of irreversible nerve damage.

Thankfully, the M. leprae bacterium is sensitive to certain antibiotics. The first antibiotic used to treat the disease was Dapsone, which was introduced during the 1950s. Dapsone had to be taken by patients for many years which led to the increase of bacterial resistance, meaning that the drug was becoming less effective in treating the disease.

By the mid-1960s, two antibiotics were discovered to have some effect against leprosy: clofazimine and rifampicin. Studies that followed demonstrated that when used alone, these antibiotics were ineffective. As a result, in 1981, a World Health Organization (WHO) study group concluded that patients with leprosy should be treated using a multi-drug therapy consisting of dapsone, clofazimine and rifampicin.

The resulting figures from the implementation of this multi-drug therapy have been promising as 5.3 million patients began receiving the multi-drug therapy in 1985, and by 2000 this decreased to 597,232 (a staggering 90% decrease).

Despite decreasing the prevalence of the disease, this multi-drug regimen does not prevent the transmission of the disease between people. As many as 250,000 new cases have been identified every year since 2000, and unfortunately, the majority of these cases are found in low-income countries. The individuals with this disease are likely to suffer from social, physical, and mental impairment. This is a sad outcome as there is an effective treatment available, which is currently free at the point of care due to the support from industry, initially the Nippon Foundation and also by the pharmaceutical company Novartis.

The authors suggest that people who are currently infected live in low-income countries in areas that are difficult to access and thus have health-care systems that lack the facilities to provide treatment. They also suggest that there are still infected individuals who will continue to spread the disease until transmission can be prevented. This will require further research to provide reliable data, which can then hopefully provide an evidence-based strategy to prevent transmission.

The combination of multi-drug therapy to treat and an evidence-based strategy to prevent transmission are the two key factors that are needed to eradicate this debilitating disease. The zero case strategy hinges on early diagnosis and prompt treatment of leprosy.