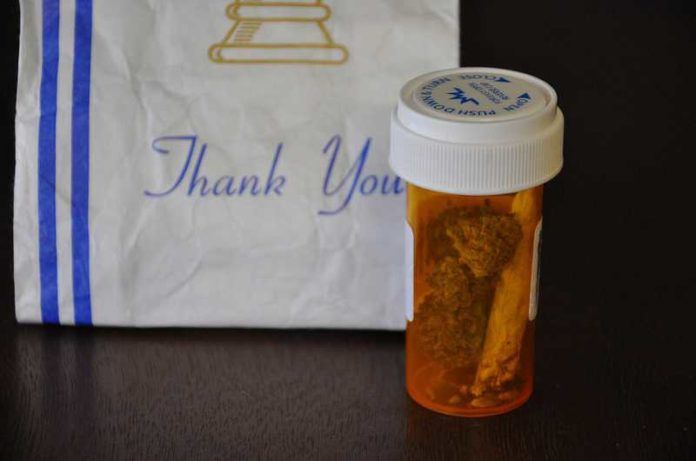 The Canadian government, under Prime Minister Justin Trudeau, plans on passing new legislation that will legalize recreational marijuana use across Canada for anyone over the age of 18. Despite wide public support, some policy makers and politicians have concerns regarding the logistics and wholesome regulation of recreational marijuana.

Legalizing recreational marijuana has been a heavily debated topic for quite some time. Some believe that marijuana is detrimental to the body, should be illegal, and those that engage in it should be punished. In contrast, others argue that marijuana poses little to no harm, unlike cigarettes or alcohol, and should be widely accessible for recreational and medicinal purposes. In Canada, prior to the legalization of medicinal marijuana in 2000, marijuana use in all capacity was deemed illegal and strictly prohibited. Since then, many patients have significantly benefited from medicinal marijuana and exponential market growth has benefited the Canadian economy. The government was unwilling, however, to budge on its stance regarding the illegal status of recreational marijuana. That is, until now.

The Canadian Liberal government, under Prime Minister Justin Trudeau, announced plans of passing new legislation to legalize recreational marijuana across Canada for anyone over the age of 18. The decision has been met with strong support from the public, liberals, and even progressive conservative politicians, whom have historically been against the legalization of recreational marijuana. Kevin O’Leary, a candidate for the Conservative party’s leadership stated that a regulated cannabis market would bring billions of dollars into the Canadian economy. The decision would make Canada the largest jurisdiction, to date, to have fully legalized both medicinal and recreational marijuana.

Despite wide support, the decision has made some policy makers and politicians uneasy. They argue that the federal government has provided little to no answers regarding fundamentally important questions pertaining to the proper and effective regulation of recreational marijuana. The question of by who and in what setting recreational marijuana will be sold remains to be addressed. The federal government has left a lot of the logistics to the provincial governments. Kathy Young, the chief spokesperson for the Saskatchewan government, and others alike worry that enforcement will be difficult without a proper pan-Canada approach. Furthermore, provinces are concerned marabout the cost and logistics of enforcing rules against miss-use of marijuana, as in case of marijuana impaired driving. These concerns, among others, need to be addressed before the deadline of July 1st, 2018 set by the federal government.

The question of who will be allowed to sell marijuana is an important one. The Cannabis Canada Association, currently representing 15 growers of medicinal marijuana, would like to keep their current mail order system, although they realize that external retail outlets are a more likely option for distribution. Provinces where alcohol sales are controlled through a monopoly retailer are lobbying to become marijuana distributors themselves, in hopes of making a large profit. However, the federal government is wary of allowing alcohol and marijuana sales at the same location. Finally, pharmaceutical companies and unlicensed medical marijuana dispensaries are also keen on having a chance to sell recreational marijuana to earn a profit.

The federal government hopes that by legalizing and carefully regulating marijuana, they can boost the Canadian economy, reduce crime rates, and keep marijuana out of the hands young people. Unfortunately, they provided few answers regarding how marijuana will be dispensed and whom will be held responsible. Only time will tell how each province, individually, addresses some of these concerns and whether Canada can successfully regulate marijuana in an effective and safe manner.