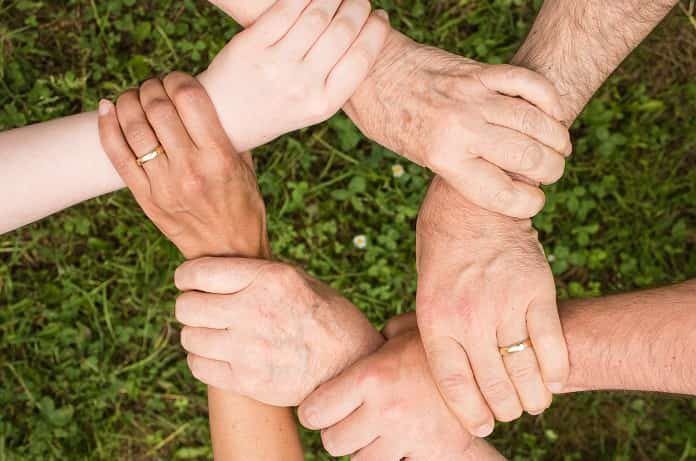 Researchers determine whether age is an important factor in the spread of thin melanoma in the lymph nodes.

Melanoma is a cancer of the skin. It can be classified into three divisions based on the thickness of the cancer: thin melanoma (less than 1mm), intermediate melanoma (1mm to 4mm), and thick melanoma (greater than 4mm). This cancer develops from the cells that give our skin pigment called melanocytes. Melanoma is triggered by ultraviolet (UV) light and is common in individuals who have a low melanocyte in the skin and therefore have less pigmentation. The use of sunscreen and avoidance of UV light is extremely important to prevent skin cell damage and the occurrence of melanoma.

Since cancers like thin melanoma can spread, lymph node detection is extremely important in a physical examination. Lymph nodes are glands associated with the immune system that are present under the surface of the skin throughout the body. A method for testing for cancer is to perform a biopsy in which tissue or cells of the suspected organ are surgically retrieved and examined for any evidence of cancer activity. The cancer can be treated by chemotherapy. If cancer has spread, then additional chemotherapy, radiotherapy, immunotherapy, and biological therapy may improve survival.

Determining Link Between Age and Extent of Cancer Spread

Published in JAMA Dermatology, research conducted by Sinnamon and colleagues at the Department of Surgery, Hospital of the University of Pennsylvania looked at the association of different predictors of lymph node involvement in a malignant thin melanoma to assess the potential of disease spread. Their research focused largely on the correlations of age with the extent of lymph node metastasis, or lymph node spread.

They conducted a three-year (2010 -2013) retrospective cohort study. Using the National Cancer Database, they were able to retrieve data from over 1500 hospitals in the United States, giving them a huge sample size that minimized errors. The inclusion criteria were patients with the diagnosis of a thin melanoma who were scheduled to undergo surgical testing for lymph node involvement. The patients were classified according to their age into three groups: younger than 40 years, 40 to 64 years, and 65 years or older. In total, 8872 patients were analyzed. If the lymph node tested positive for thin melanoma cells then it signified movement of cancer from the skin to the lymph nodes which rendered the test positive.

The results of this research proved to show an association between the age of the patient and the extent of spread to the lymph nodes. The association was not what the doctors had predicted—it was the opposite of the current prevalent approach. Currently, younger patients are spared lymph node surgical biopsies under the assumption that older people have a higher chance of getting malignant cancer due to lower immune defenses with age.

These research results showed the opposite. Younger individuals who were diagnosed with a thin melanoma were found to have a higher chance of cancer spread to the lymph nodes compared to older individuals.

This information is extremely important as it forces the hospital to re-evaluate the factors that they take into consideration for the observations of patient health after effects after chemotherapy. The issue of underdiagnosis in younger patients and overdiagnosis in older patients needs to be corrected, and current care strategies for thin melanoma urgently need to be re-evaluated.