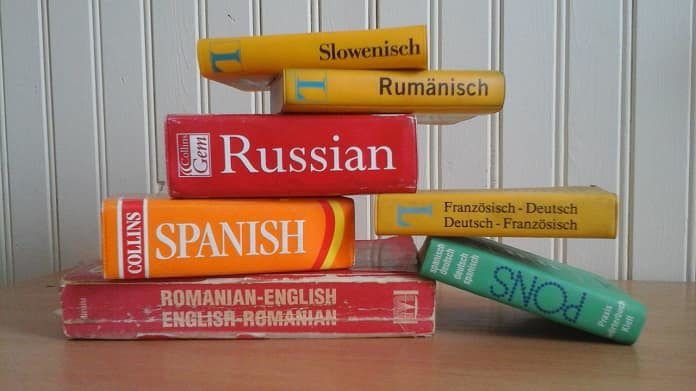 Being bilingual has been shown to be related to changes in brain structure and function and may positively affect cognitive control processes. A recent study determines whether learning two languages at the same time positively impacts cognition.

Several studies have demonstrated the impact of learning two languages on brain structure and function. Most of these studies have compared bilinguals to monolinguals and focused mainly on brain structural measurements and task-related brain activity. For studies that looked at different bilingual groups, factors such as the age of acquisition (AoA) of second language was found to be related to patterns of brain activation during speech processing. While recent studies have mostly relied on resting-state functional magnetic resonance imaging (rs-fMRI) in comparing language groups, there is the need for other methods including behavioral methods in identifying the effects of language experiences on brain function and connectivity

In a study published in Brain and Cognition, researchers used both behavioral measures of cognitive control and rs-fMRI to study the brains of individuals who are fluent in two languages. They hypothesized that age of acquisition (AoA) of a second language has an impact on brain development and decided to determine the correlation of brain network development and cognitive control in simultaneous and sequential bilinguals.

Participants for this study included individuals who are fluent in both French and English and use both languages daily with the difference being the age of acquisition of the second language. The first group, with 11 participants, learned the second language simultaneously with the first. The second group, with 10 participants, learned the second language after the age of 6 years. All participants were void of any medication, or social and medical conditions that affect cognition. All participants completed a behavioral test (which included testing for cognition control, language proficiency, and general intelligence) as well as a rs-fMRI assessment. Resting-state fMRI was used to detect language experience-related differences in intrinsic connectivity within the bilingual brain.

These findings demonstrate that although learning two languages has a positive effect on the brain, simultaneous learning at birth is associated with better brain connectivity for cognitive control compared to sequential learning of the second language.