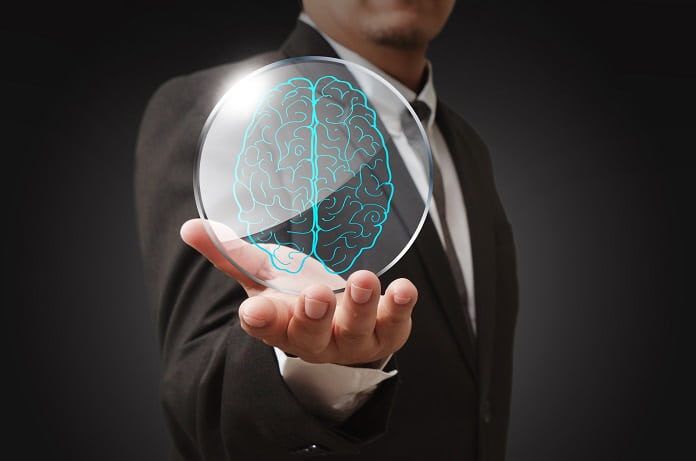 In a recent study, researchers sought to identify proteins important for the anti-neural plasticity effects of histone deacetylase 2 (Hdac2) in Alzheimer’s disease.

Acetylation is one method by which cells control gene activity by the addition or removal of acetyl groups. Acetylation is performed by enzymes called acetyltransferases on histone proteins. Acetylation usually causes histone proteins to bind less tightly to a segment of DNA, allowing cellular machinery to read and copy DNA strands. This is a process called transcription. After the DNA has been copied, cellular machinery can then use the copy as a blueprint to create gene products such as proteins. This is a process called translation. Proteins then carry out various functions in the body. Deacetylationhas the opposite effect.

Of note, HDAC2 tends to be abundant in Alzheimer’s disease (AD) and as such, therapies which specifically target HDAC2 function or prevalence may be useful for treating the cognitive impairments associated with Alzheimer’s disease.

In a recent study published in Cell Reports, researchers sought to identify and inhibit the action of genes essential to HDAC2 function. Experiments used mice with or without Alzheimer’s disease.

How Do These Genes Affect Synaptic function?

In order to determine the effect of these genes on synaptic function, researchers measured currents generated by neurons against Hdac2, Sp3, Sap30, or Tdp2 mRNAs.

The reduction in HDAC2 or SP3 translation was associated with increased current frequency and intensity. Further, there was significant overlap in the profile of genes affected by Hdac2 andSp3 mRNA deficiency, suggesting the two genes work in concert. To determine whether HDAC2 and SP3 activity are altered in Alzheimer’s disease, the gene profiles of control and Alzheimer’s disease mice were compared. Many of the genes for which Hdac2 and Sp3 deficiencies caused increase transcription, had decreased transcription in Alzheimer’s disease.

To determine the effect of Alzheimer’s disease (AD) on Sp3 levels, overall levels of Sp3, and HDAC2 and Sp3 levels at promoters, were examined in mice with AD. Sp3 levels were found to be elevated in the hippocampus and cortex of AD mouse brains. Similarly, HDAC2 and Sp3 levels were prevalent in the promoter regions of many of their target genes. To determine the significance of Sp3 levels in AD progression, Sp3 was targeted in the hippocampus of AD mouse brains. Targeting Sp3 improved long-term, but not short-term, strengthening of synapses in AD mice to levels comparable to those seen in control mice.

In examining the structure of HDAC2 to better understand the HDAC2-Sp3 interaction, it was discovered that the carboxyl end of HDAC2 (2C) is chiefly what binds to Sp3. To determine whether an abundance of 2C (which would prevent the formation of functional HDAC2-Sp3 complexes by binding Sp3) affects synaptic function, neurons were exposed to unaltered HDAC2 and a mutant form with extra 2C domains. The currents generated were recorded. Mutant HDAC2 had similar effects on intensity and frequency as targeting Hdac2 or Sp3.

HDAC2 and Sp3 Affect Many Genes in Alzheimer’s

The study findings suggest the HDAC2-Sp3 complex is an important modulator of synaptic function. Moreover, HDAC2 and Sp3were found to affect many of the synaptic genes implicated in Alzheimer’s. Evidence was found to support the recruitment of HDAC2 by Sp3 to the promoters of many synaptic genes, enabling it to deacetylate nearby histones and reduce gene transcription. The improvements in long-term synaptic strengthening, synaptic gene expression, and cognitive function observed when Hdac2 or Sp3 were targeted or when Sp3 was bound to abundant, inert 2C suggest the HDAC2-Sp3 complex may serve as a good therapeutic target for the treatment of Alzheimer’s disease.