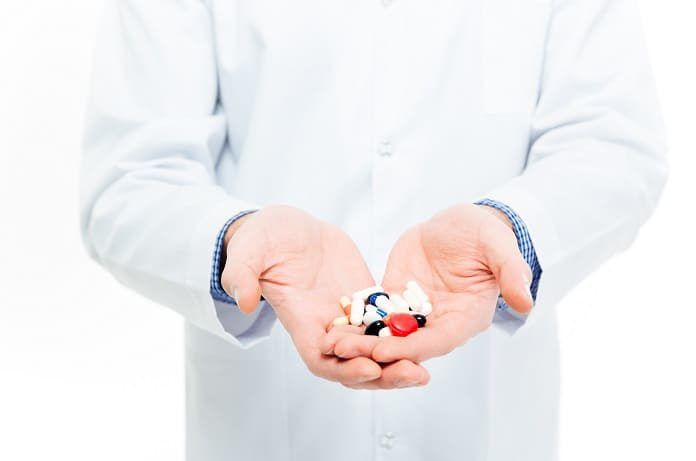 Gonorrhea is one of the most common STI (sexually transmitted infections) worldwide. In 2016, the Global Antibiotic Research and Development Partnership (GARDP) was developed to address the concerns regarding the emergence of multidrug-resistant gonorrhea and the need for new treatments.

Gonorrhea, caused by Neisseria gonorrheae bacteria is one of the most common STIs (sexually transmitted infections) worldwide. Over the years, a growing resistance to anti-microbial agents have been noted, which may pose a problem in the management of this condition. Unfortunately, the most common antibiotics are no longer reliable against Gonorrhea, the most common STI.

In an article published in PLOS Medicine this 2017, a group of researchers led by Emilie Alirol presented a developmental proposal developed by the World Health Organization (WHO) in 2016 to address the emerging problem of multidrug-resistant gonorrhea. The Global Antibiotic Research and Development Partnership (GARDP) was launched by the WHO in 2016. The GARDP has developed a comprehensive strategy that is broken down into the following components: 1) accelerating the development of a new chemical entity and explore its efficacy on gonorrhea, extra-genital gonorrhea, and co-infection with other STIs 2) evaluating the potential of existing antibiotics and their combinations by conducting clinical trials, 3) exploring co-packaging and development of fixed-dose combinations, and 4) supporting the development of a simplified treatment guidelines and fostering conservation.

Overall, the Global Antibiotic Research and Development Partnership has provided a good proposal to address the emerging problem of multidrug-resistant gonorrhea. GARDP intends to work with their partners over the few next years to be able to bring at least 1 new treatment by 2023 for Gonorrhea, the most common STI.