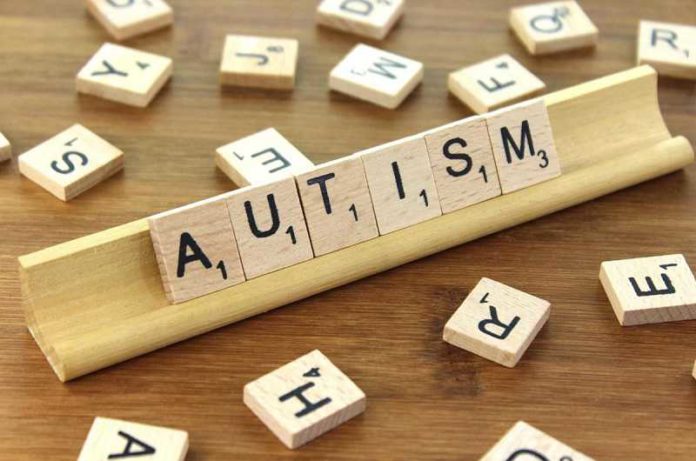 Several neuro-developmental conditions in autism spectrum disorder (ASD) are influenced by several lifestyle patterns. A systemic review identified that changes in lifestyle patterns, such as increased level of physical activity and reduced sedentary behavior, had a significant impact on children associated with ASD.

Autism spectrum disorder (ASD) refers to one of the prolonged neurological disorders associated with a wide variety of symptoms, skills (social, communication and behavioural) and disability which can lead to the onset of serious health outcomes. Changes in lifestyle activities such as physical activity (PA) and sedentary behaviors (SB) may provide short- and long-term health benefits to individuals with ASD. Some studies revealed that inactivity in children with ASD causes several clinical impairments such as obesity. Therefore, lifestyle changes in ASD – especially high levels of PA and changes in SB – would provide a channel for development of health, and psychological and developmental activities which are almost similar to typically-developing (TD) children. A review study on the prevalence of PA and SB in children with ASD was carried out by Hinkley and his team at Deakin University, Australia, and the key study findings were published in the PLOS ONE journal, 2017.

Researchers carried out a systemic review on prevalence of PA and SB in children with ASD by analyzing peer-reviewed and English language studies from various electronic databases (sycINFO, SPORTDiscus, EMBASE, Medline). Data which was collected in 2015 from various studies related to PA and SB, and their crucial association with other factors (or correlates) was subjected to analysis. The prevalence of PA in ASD was evaluated from the studies, providing information on time duration spent for moderate-to-vigorous-intensity physical activity (MVPA), total PA (counts per minute: CPM) or number of days being active. SB prevalence was based on average time spent on screen (TV watching, video gaming, etc.) or total sedentary time.

Of the total 47 potential correlates considered in the studies for PA (n=24) and (n=23) for SB, a total of 53% were found to be child-related variables. Interestingly, age and sex were considered potential correlates for ASD children while TD children showed negative associations with PA and age. In short, age/school level/grade of children influenced the prevalence of PA; as the age, school level and/or grade of children increased, the level of PA decreased. It was also observed that there is a variation in the time period of children’s physical activity and SB. Age was consistently inversely associated, and sex inconsistently associated with physical activity. Age and sex were inconsistently associated with sedentary behavior. Therefore, this review highlights not only that varying levels of PA and SB have significant health benefits in children with ASD but also provides an urge for interventions that maintain healthy level behaviors.

This systemic review provides an insight that higher levels of PA and lower levels of SB have a significantly increased health benefit for children with ASD. In the case of PA, age was found to be inversely associated with PA, while sex was inconsistently associated with PA. Both age and sex were inconsistently related to SB. Some acknowledgment of the parameters related to sample size, age, range of potential variables, consistency in outcome measures, ASD diagnosis and bias in risk factors would have provided a clear picture of the impact of lifestyle patterns on ASD. Further research is needed for investigating the changes in the behaviour of children with ASD as a result of several PA and SB interventions.