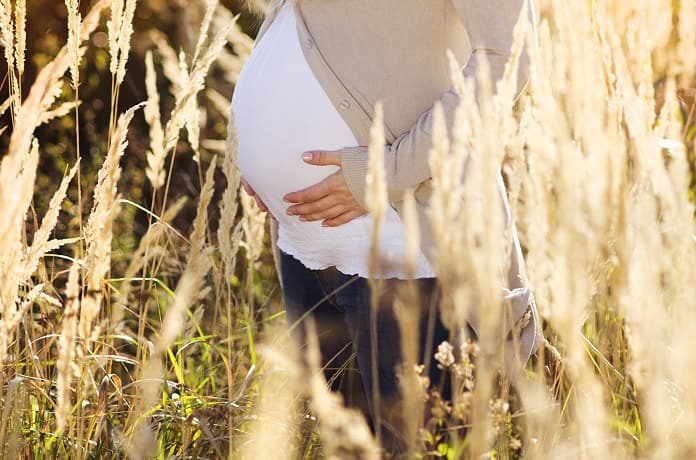 Researchers discuss the prevalence of marijuana use in pregnancy for nausea in a recent research letter published in JAMA Internal Medicine.

Marijuana is increasingly under scrutiny as more and more countries are legalizing its use. A study published in JAMA Internal Medicine investigated the prevalence of marijuana use in pregnancy to combat severe nausea and vomiting. The researchers obtained their data from Kaiser Permanente North California (KPNC), a multi-specialty healthcare system in Northern California, United States. The system had a standard screening in place for prenatal marijuana use.

The significance of this study is certainly important as only one other epidemiologic study has investigated the use of marijuana and pregnancy, specifically for nausea and vomiting. The previous study, conducted in Hawaii, noted that marijuana use was higher among women who self-reported high levels of nausea during pregnancy.

For the present study, researchers included pregnant females aged 12 and higher who underwent self-reports and toxicological screening tests as part of their prenatal care routine. Positive results for marijuana use were further validated with laboratory testing. The board of KPNC allowed for informed consent to be waived in this study. The study had screened 279,457 pregnancies in total through a seven-year period from 2009 to 2016.

Increased marijuana use in pregnancy for nausea

The generalization of the results is limited as it screened for marijuana use at eight weeks of pregnancy. Females who did not have adequate medical coverage or those who entered prenatal care late were not been considered.

Women should discontinue marijuana use in pregnancy

The health effects of marijuana and pregnancy are still unclear. As stated by the authors of the research letter, “national guidelines recommend that pregnant women discontinue use.” The implications of this research letter indicate that, in line with national health guidelines, people who do use the substance must be educated of alternative means to treat severe nausea and vomiting.