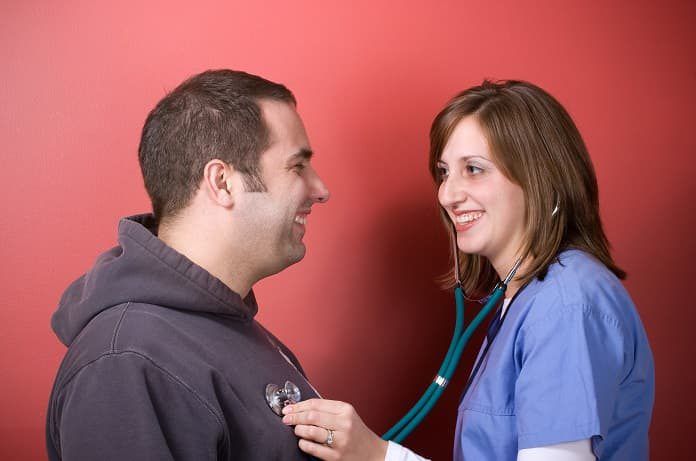 The rate of obesity is on the rise and continues to be a global concern and public health issue. Combining behavioural weight loss treatment with motivational interviews may increase weight loss in obese and overweight people.

Obesity rates continue to rise worldwide and according to one study, 65 million more adults in the USA are expected to become obese by the year 2030. The rising rate of obesity is of considerable concern mainly due to its association with chronic illnesses such as type 2 diabetes, hypertension, stroke, and heart disease. It is believed that obesity is a global pandemic that can be addressed through public health and behavioural interventions such as weight loss treatments.

The researchers used motivational interviews to counsel and motivate participants into moving towards behavioural change. They hypothesized that participants who were enrolled in a behavioural weight-loss program in addition to receiving motivational interviews would experience a greater reduction in their body weight by the end of the program and at 6 months follow-up.It was hypothesized that when compared to a control group, these participants would adhere to behavioural weight-loss programs to a greater degree and report greater importance, confidence, and readiness to change their behaviour.

The researchers recruited 135 participants (105 women and 30 males) between September 2007 and May 2009 who had voluntarily self-enrolled in a 12 week, 24-session behavioural weight-loss program (TrymGym) at the University of Calgary. The participants were required to be at least 18 years old and have a Body Mass Index range of obesity or overweight (BMI ≥25 kg/m2). Participants were randomly assigned to the experimental (BWLP + MI) or control group(MI only) group and were excluded if they were concurrently involved in another weight loss treatment program.

In conclusion, there was no indication that combining motivational interviews to behavioural weight-loss programs resulted in increased weight loss, or improved motivational constructs. At this time it cannot be considered an important component of a successful weight loss treatment program.