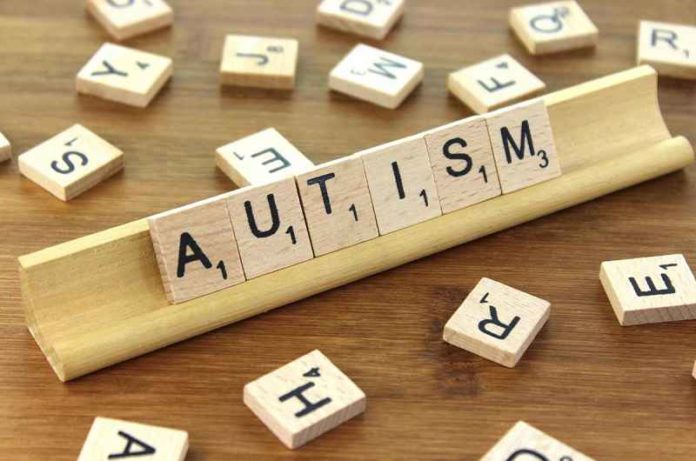 Whole-genome sequencing of individuals with autism spectrum disorder and their families reveal 18 new candidate genes that have the potential to be future diagnostic and therapeutic targets.

Autism spectrum disorder (ASD) is a neurodevelopmental disorder which affects approximately one percent of the global population. ASD encompasses disorders such as autism, Asperger’s syndrome, and other developmental disorders, many of which exhibit features that overlap but can be highly diverse depending on the individual. Common ASD symptoms include impaired communication and social interaction skills, repetitive behaviours, and restricted interests that may be associated with other disabilities.

ASD has been shown to be linked to genetics – but high genetic and phenotypic variability between ASD individuals has made it extremely difficult to ascertain the exact genetic factors involved. To better understand its genetic basis, researchers have turned to whole genome sequencing – a technique used to determine an individual’s complete DNA sequence of their genetic material or genome. This strategy allows researchers to develop a more complete understanding of the common and rare ASD genetic subtypes, mutations, genetic disease pathways, and candidate ASD-risk genes that can be targeted for diagnostics or therapy.

In a report published this week in Nature Neuroscience, researchers describe a study where they analyzed genome data from over 5000 unique individuals. Whole genomes were sourced from ‘MSSNG’ (where the omission of the ‘I’s represent the current gaps in information for autism that are yet to be uncovered), which is a cloud-based database initiated by Google and Autism Speaks. The database contains whole genome sequences and phenotypic information from ASD patients and their families with the goal to help the research community to share and analyze data on autism, and find new insights into the genetic factors involved in ASD. Half of the data analyzed in this study was sourced from patients diagnosed with ASD while the other half was from their family members.

Individual genomes were scanned using whole genome sequencing and a variety of data analysis techniques. The researchers were successful in identifying 18 new candidate genes for ASD or associated complications that could contribute to pathologies and/or have implications for treatment. For example, data from the study suggests that ASD patients with 1q21.1 or 17q12 deletions may benefit from screening for cardiac defects or diabetes; others with PTEN mutations may benefit from monitoring growth factor usage so they do not react negatively to therapy.

The study also reported 61 ASD-risk genes, 80% of which were found to be connected to potential targets for pharmacological intervention. For example, individuals with SCN2A mutations were found to also have defects linked to proteins involved in GABA receptor function. By extending searches to genes or proteins that interact or modulate SCN2A, researchers can identify and expand the number of potential targets that could modify molecular pathways associated with ASD.

The analysis of whole genomes also revealed some important information into the heterogeneity in ASD. The researchers were able to resolve the molecular basis of 11% of ASD cases analyzed, and were successful in validating previous work that suggested repeating DNA sections in the genome, as well as mutations, contribute significantly to ASD. Study participants who had more mutations in genes linked to ASD had a lower adaptive ability with regard to socialization, communication, daily living skills, and motor skills than those without identified mutations. Similar results were also discovered with IQ. However, the analysis of more individuals and a more focused study into specific adaptive subdomains is needed to reveal whether a specific mutation is linked to a certain ability.

In addition to its novel findings, this study demonstrates very well how genetic data from ASD individuals and their families are helping scientists study this disorder and that big-data, open-access initiatives like MSSNG can help facilitate increased understanding of its genetic basis.