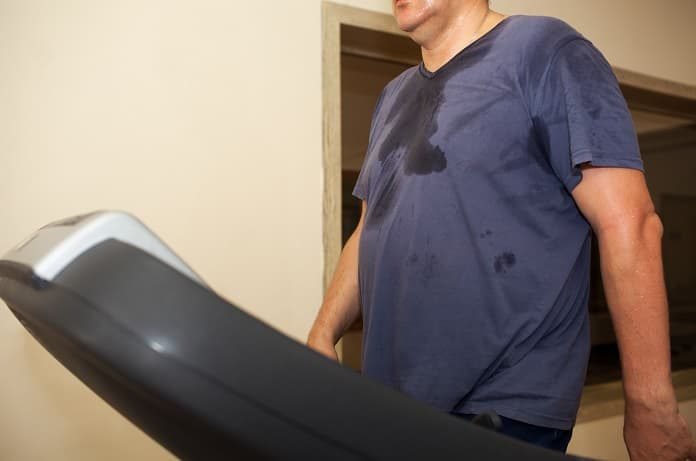 A recent post-hoc analysis of the Look Ahead trial revealed that weight loss in type 2 diabetes patients may reduce cardiovascular complications. The subgroup of people likely to benefit from weight loss can be identified by their HbA1C levels and a short questionnaire on general health.

Diabetes mellitus is a chronic condition caused by the body’s inability to produce or effectively use insulin. Patients with type 2 diabetes have a much higher risk of cardiovascular complications compared with individuals without diabetes. This increased risk is associated with various risk factors such as hypertension, dyslipidemia, and obesity. Therefore, cardiovascular disease is the leading cause of mortality among people with type 2 diabetes.

The Action for Health in Diabetes (Look AHEAD) trial conducted between the years 2001 and 2004 assessed the role of weight loss interventions on long-term cardiovascular disease morbidity and mortality in type 2 diabetes patients. The trial involved intensive lifestyle intervention focused on weight loss achieved through healthy eating and increased physical activity (intervention group) or diabetes support and education (control group). The study reported no significant treatment effects between the intervention and control groups, thereby suggesting an overall null effect of weight loss in type 2 diabetes patients with respect to the primary outcomes of the first occurrence of death from cardiovascular causes, non-fatal myocardial infarction, non-fatal stroke, or hospitalization from angina.

A recent machine learning-based post-hoc analysis published in the Lancet Diabetes Endocrinol used causal forest modelling to identify HTEsand test the hypothesis that the overall neutral average treatment effect in the Look AHEAD trial masked important HTEs from intensive weight loss interventions. The study sample for the post-hoc analysis included the Look AHEAD data from 4901 patients with type 2 diabetes; with 2450 patients for model development and 2451 in the testing dataset. The outcomes for the study were the same as in the Look AHEAD trial. Participants included in the model development were an average of 58.9 years old, 59% female and had an average BMI of 36.0 kg/m2. The participants were followed for an average of 8.5 years. In the training sample, a total of 199 (16.2%) of 1231 participants from the intervention group experienced a primary outcome event, and 186 (15.2%) of 1219 participants from the control group experienced a primary outcome.

The statistical technique called the causal forest model revealed two covariates, or scientific factors of interest; baseline HbA1c(3-month average blood sugar concentration, sometimes referred to as the “A1C”), and general health as reported by the patients in the short form health survey (SF-36). These two covariates distinguished participants with high versus low benefit from the intensive weight loss intervention. Self-reported mental health, also reported in the health survey, was found to be a third significant variable associated with general health in the cohort.

The researchers found that in spite of the initial null results, 85% of the study participants actually averted cardiovascular complications after the intervention. This subgroup included patients with moderately or poorly controlled diabetes (HbA1c6.8% or higher) at baseline, as well as patients with both well-controlled diabetes (HbA1c less than 6.8%) and good self-reported health at baseline. The Look AHEAD results were declared null due to the 15% of participants with well-controlled diabetes and poor self-reported health who did not benefit from the intervention.

In conclusion, the study results show that participants who had HbA1c 6.8% or more, or both HbA1cless than 6.8% and above average SF-36 health score, experienced a significant reduction in cardiovascular events from the intensive weight loss intervention. This implies that HbA1c and a short questionnaire on general health may identify patients with type-2 diabetes who are likely to benefit from a weight loss intervention to reduce cardiovascular complications. Furthermore, the findings suggest that previously undiscovered and clinically relevant relationships between interventions and outcomes can be obtained with the help of data-driven methods for HTE hypothesis.