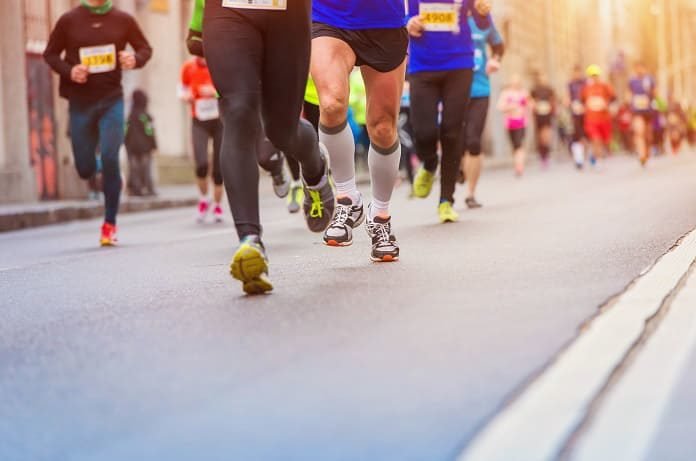 A recent study published in BMC Public Health determines whether Australian runners who participate in community-based physical activity are more satisfied with their physical health compared to the general population.

Although the benefits of physical activity have been well-established, many people struggle to incorporate exercise into their daily routines. Community-based fitness events encourage not only physical activity but also socialization and fellowship, all of which may improve physical and mental health. Unfortunately, many community-based events occur too infrequently for participants to reap regular benefits. Parkrun, a 5-kilometre community run held in 14 countries, is an exception, as it occurs weekly.

When asked about the perceived benefits of parkrun, participants in the UK, especially regular attendees, reported a sense of psychological well-being and community. However, the perceived benefits have not been explored outside of the UK, despite international staging of the event. To address this gap, Australian researchers decided to examine the effects of parkrun on Australian participants’well-being compared to the well-being of the general population. They also examined the physical, mental, and social benefits associated with well-being, and whether any of these associations differed by gender or age. They published their results in BMC Public Health.

The researchers recruited park runners through a weekly newsletter. They were asked to complete a short online survey that included demographic information, including information on the frequency of their participation in parkrun, a personal well-being index (PWI), and information on the perceived physical, mental and social benefits of parkrun.

The PWI asked participants to rate their satisfaction with seven items including their health, relationships, achievements, standard of living, personal safety, and future security. Together, these items yield an overall well-being score; two additional items assessed satisfaction with spirituality or religion and satisfaction with life as a whole, but they were not included in the total score. Of 875 participants who submitted an online survey, 865 were over the age of 18 and met the criteria for inclusion in the study. Almost all of the individuals who completed surveys had participated in at least one parkrun in the last 6 months.

Runners who reported more mental health benefits and those who reported experiencing a stronger sense of community from parkrun had more satisfaction with life and better overall well-being. Women who reported greater mental health benefits associated with parkrun had higher levels of well-being; for men, stronger community connections were associated with higher levels of well-being. It’s important to note that the results should be interpreted with caution as the study was limited by its cross-sectional design, and many of the subgroups used to analyze age-related differences in the associations had small numbers of participants.

Overall, the study showed that park runners were more satisfied with their physical health compared to their general population counterparts, although their overall well-being scores were similar. Many of the individual satisfaction scores varied by age group and gender, although both younger and older participants were less satisfied with personal relationships compared to same-age individuals in the general population.

These variations may reflect the runners’ personal motivations for participating in parkrun or their current life circumstances. For example, those 65 and over may be less satisfied with personal relationships because they are losing friends or spouses or because they are newly retired with fewer socialization opportunities. They may view parkrun as an activity that gets them out of the house and helps them to remain active, as well as a way to build relationships. On the other hand, general population norms suggest that younger individuals often experience greater dissatisfaction with personal relationships and life as a whole compared to older people who have successfully navigated these challenges.

Further research will be needed to determine if parkrun is offering support at critical times in one’s life when other opportunities for social connectedness and physical activity may be lacking. In the future, promotions for parkrun could focus on the sense of connectedness with the community for men, and improved mental health through improved physical activity for women.